William Wallace is the medieval Scottish patriot who is spurred into revolt against the English when the love of his life is slaughtered. Leading his army into battles that become a war, his advance into England threatens King Edward I’s throne before he is captured and executed, but not before becoming a symbol for a free Scotland.

James Cameron’s “Titanic” is an epic, action-packed romance set against the ill-fated maiden voyage of the R.M.S. Titanic; the pride and joy of the White Star Line and, at the time, the largest moving object ever built. She was the most luxurious liner of her era — the “ship of dreams” — which ultimately carried over 1,500 people to their death in the ice cold waters of the North Atlantic in the early hours of April 15, 1912.

Lord of the Rings

The future of civilization rests in the fate of the One Ring, which has been lost for centuries. Powerful forces are unrelenting in their search for it. But fate has placed it in the hands of a young Hobbit named Frodo Baggins (Elijah Wood), who inherits the Ring and steps into legend. A daunting task lies ahead for Frodo when he becomes the Ringbearer – to destroy the One Ring in the fires of Mount Doom where it was forged. 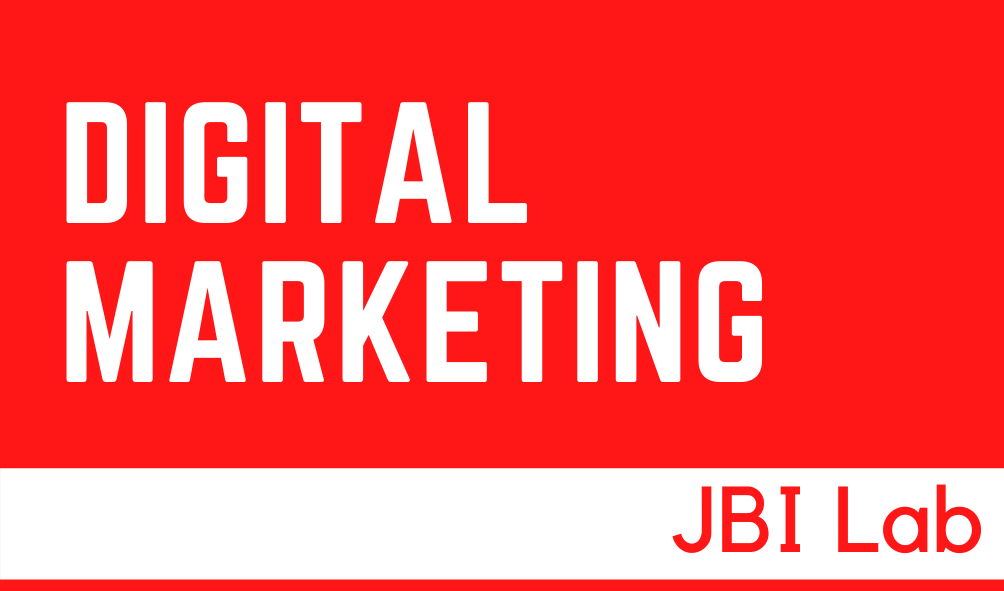